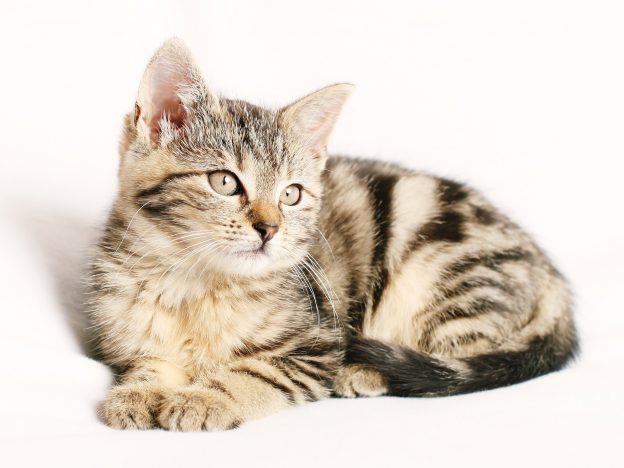 Mimi is an 11 year old cat and has been suffering from the so-called Rolling Skin Syndrome.

Most of the time it starts with licking her legs, then the fur twitches, the skin rolls in waves over her back and she races wildly through the apartment.

She seems absent-minded and it often looks like she’s hunting prey, which is not there at all.

The skin is very sensitive and sensitive to touch – hyperesthesia.

This syndrome is considered a form of epilepsy.

Mimi can not be distracted by anything.

Fleas, parasites and any allergic reactions have already been ruled out by the vet.

Feliway – for reassurance – has already been tried.

The possible causes of the rolling skin syndrome are manifold:

With Mimi, I could identify two possible causes.

On the one hand, her immune system was not very well and, on the other hand, she was burdened with herpes viruses.

These can irritate and inflame the nerves.

We have built up her immune system with the appropriate remedies for her instestinal flora and vital substances and treated the herpes virus with nosodes and other anti-viral remdies, so that the nerves could “calm down” again.

Meanwhile, Mimi is no longer sensitive to touch and the “seizures” are much shorter and less violent and come in ever larger intervals.