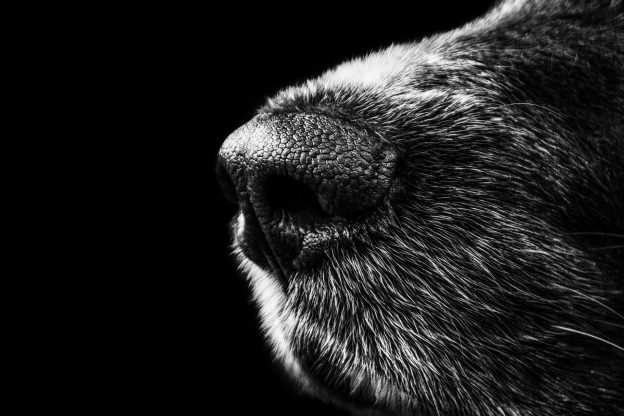 Henry, a 13 years old Magyar Vizsla, doesn´t hear properly and is very confused at times.This dotage/ senility , an alzheimer disease -like illness called cognitive dysfunction syndrome. He wants to get out , back in, back out , back inside … he barks , he whines – inexplicably . He stands with his head on the wall or in corners and trembles suddenly . At the corresponding frequency of Alzheimer’s disease Henry indicated that he needs naturopathic support for his heart or blood pressure , his brain , as well as Japanese healing streams by Bianca Hogrefe . After treatment by Bianca Hogrefe and the first dose of the chosen means of him Henry slept almost the whole day , then he was changed , again clear in his mind and the senses , especially the sense of smell , were back ” on”.