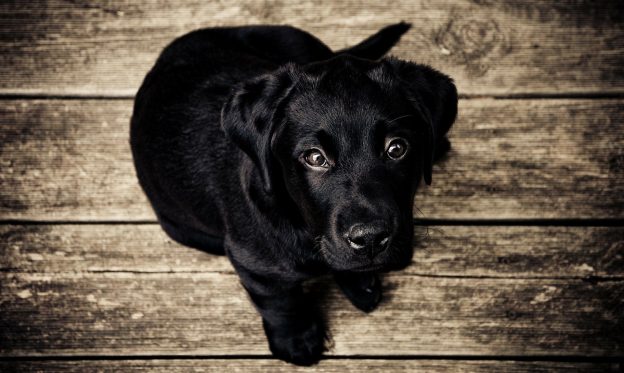 Actually, the question which puppy would be best for the family was clarified already.

But then the breeder called and told that a different puppy had become vacant .

I was asked to communicate with both of them to find out which would now definitely fit best .

Of course both wanted to live with this terrific family with children , house and garden .

It became clear very quickly that only Paul was right and Perry belonged to another family with other tasks .

And as confirmed during the animal communication, the family was right before and had therefore chosen Paul for themselves from the very beginning.

Paul has moved in a few weeks ago and also Perry has found a great family place.