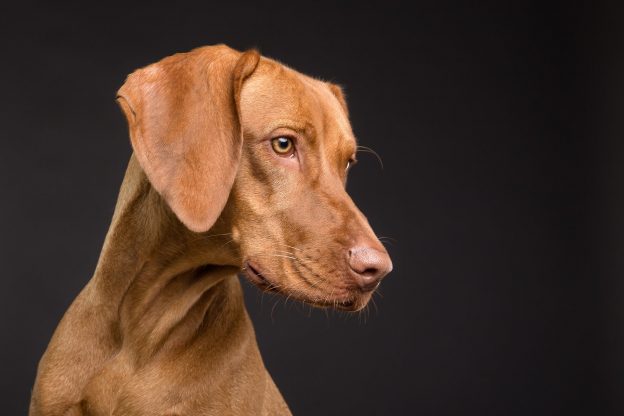 The attempts to vomit remained mostly without success, even water could no be drunk any more. The belly ballooned increasingly and became hard. Suspicion of bloat was close. That’s why I sent the owner of the dog immediately to the hospital. The suspicions were confirmed , Benny was operated immediately. The stomach was fixed and will never be able to turn back. In the bloat , the stomach of the dog rotates around its own axis. The dog is apathetic and increasingly gets weaker. The causes of bloat are not yet completely understood. Rather a several meals instead of one large feeding. Especially older dogs, so they do not swallow because ligaments and tendons are not as firm anymore. A varied feeding is important.