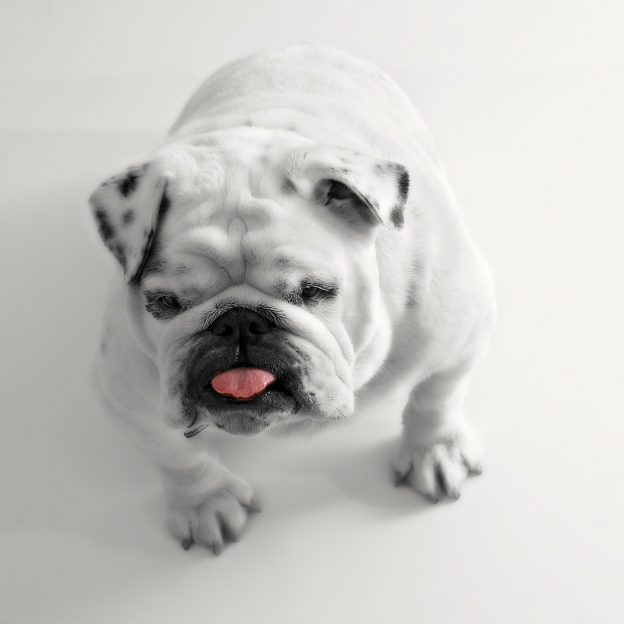 Freddy is a 3-year-old French Bulldog.
He had severe nausea and indigestion.

The bio-resonance-analysis revealed that he had tonsillitis,
which triggered the urge to gag and the nausea.
The tonsillitis and stomach-intestine problems are likely to be a vaccine reaction.

This took place a few weeks earlier.
With the appropriate naturopathic remedies the tonsillitis was healed within
a few days.
We analysed the right food for him, so that the digestive disorders have significantly improved within one week.
After a further 3 weeks Freddy is fit and happy again and doesn´t require further
treatment.